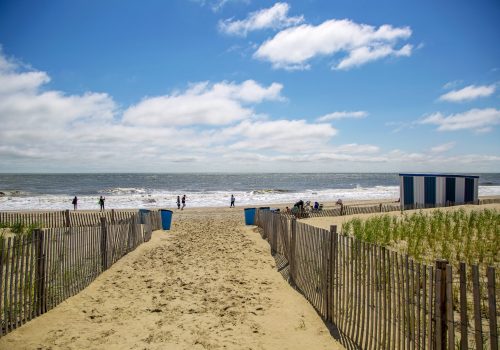 The Sussex County area of Southern Delaware is a small corner of the country, but is packed with history and interest – it’s one of the reasons so many people visit the region every year.

At The Beacon Inn & Village Shoppes, we opened our doors in 1989 and have been family-owned and operated ever since.

We represent the heritage of the town as an important fishery region as well as providing relaxing rooms for vacationers. In 2007, Maggie took over as manager representing the latest generation to run what was formerly The Beacon Motel.

The First US State

This is where the first European settlement was founded. In 1631, Dutch settlers made Lewes the first part of America to be settled before becoming a permanent fixture in 1658. There are still buildings in the area to this day that date back as far as the 1600s and 1700s.

President Joe Biden owns a home in Rehoboth Beach. Our 46th president has long enjoyed the coastal area of Sussex County and now owns a property with his wife, Jill, in the North Shores area near Cape Henlopen State Park.

There are several state animals for Delaware, representing our wide range of biodiversity, including: 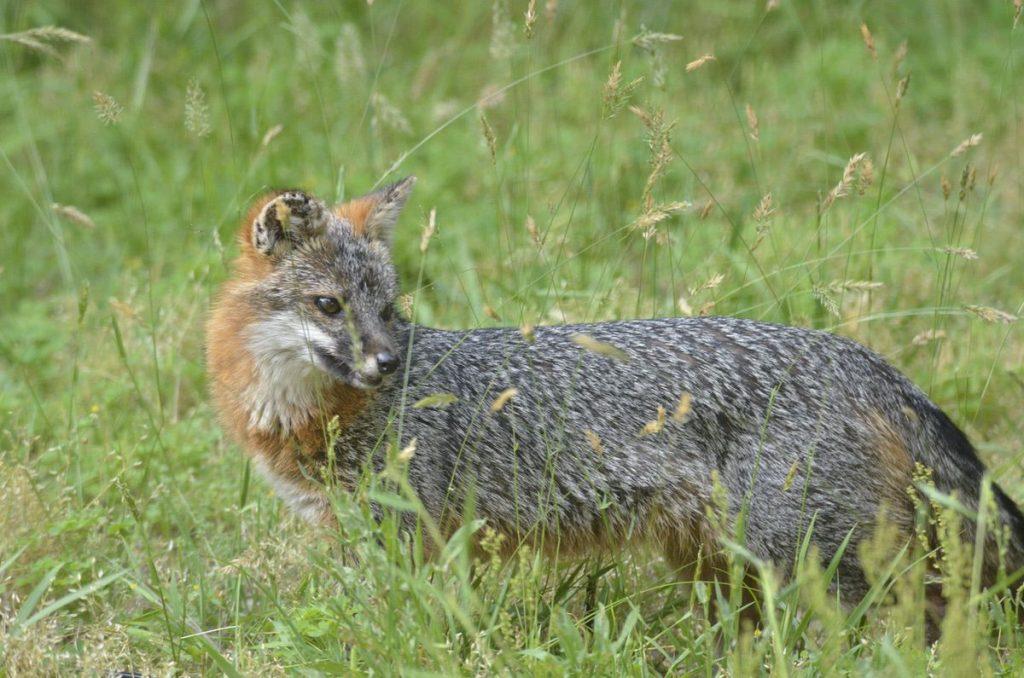 The Grey Fox, image from Delawonder

The Lewes & Rehoboth Canal was opened in 1916, having been sanctioned in 1912. Work began the next year and the first boat finally went through the canal in 1916. The idea was to use the canal for freight due to the roads in the area being too sandy for heavy vehicles, however, it has since been used more for leisure pursuits as roads and railways became increasingly popular.

The Cape Henlopen Lighthouse stood for 159 years, before falling into the sea having been undermined by decades of drifting sands and heavy storms. The replica, made in 1924, has since been moved to greet visitors on the Delaware Route A1 traffic circle – a nice welcome on your way out to the coast!

Delaware is one of only five states to have tax-free shopping. That makes the outlet centers and local boutiques in Sussex County a great place to shop for yourself or as a place to get gifts for the family around the holidays.

To protect beaches, wildlife, and wetlands, Delaware was the first state to pass the Coastal Zone Act. This was done in 1971 and is one of the reasons the Delaware coast is such a popular place for people to visit.

Cape Henlopen State Park was of strategic importance during numerous wars. The cape was most recently used for bunkers and observation towers in World War II. The latter of which can now be found, restored, down by the Gordon Pond Wildlife Area. Fort Miles, a military fortification, and the bunker are open to the public and are fascinating to explore. 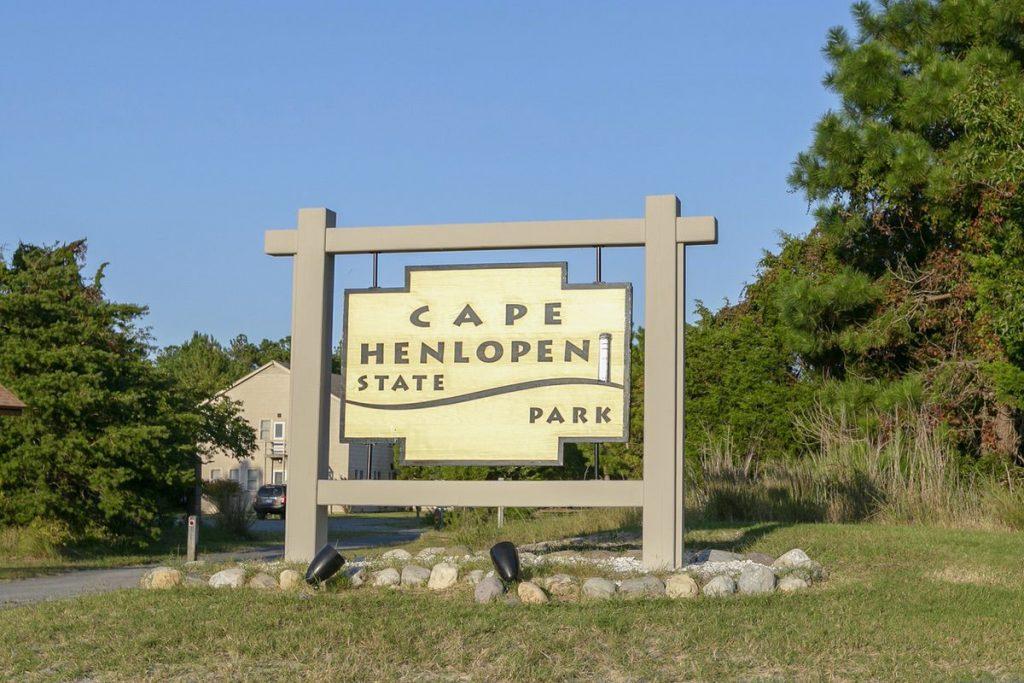 There’s so much more to love about Delaware and the southern coast of the state, but there are just a few fun facts that help make our region of Lewes and Rehoboth Beach popular for families, cyclists, and even presidents!

Book a room at our guest-friendly inn today and explore the region for yourself. Check our availability online now or call and make your booking for your next stay.

Or Check Availability And Book Online